Since its founding in 1934, FUJIFILM Corporation has created numerous Japanese- and global-first ever products and services, and cultivated a wide range of world-class technologies and technical personnel. Since 2006, FUJIFILM has taken major changes to the era and fierce competition as a business chance. In aims of creating new business to replace the rapidly-declining photographic film market, the company has been actively working to create new innovations, technologies, and value through sweeping structural reforms and promotion of lateral synergies between the Group’s diverse technologies and human resources.

FUJIFILM Business Innovation Corp. engages from customer-centric research in development in order to contribute to the resolution of customer management issues, not limited to its historic expertise in the business of paper copying. The company strives to always keep humans at the center of its product and service designs, and seek out new value for customers. Toward that end, FUJIFILM Business Innovation is taking on the challenge of building up new environments and endeavors. 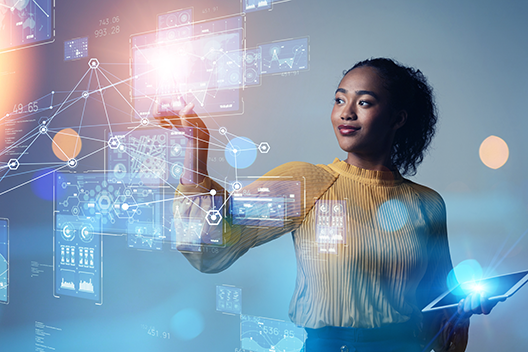 The Fujifilm Group adopted the DX Vision and implemented the All-Fujifilm DX Promotion Program, a company-wide DX initiative in which FUJIFILM Holding’s president is responsible for the execution to realize the vision. We are actively working on DX in order to deliver innovative products and services and continue to take on the challenges of solving social issues.